A DAF powered BOVA Futura of ‘Albert Wilde and Son Coaches’ who are based at Heage in Derbyshire.

Formerly in the fleet of ‘KM Travel’ (KMT) of Barnsley. The basically ‘KMT’ livery looks well with the new owners livery superimposed on it. Driven by ‘Son’ Phillip. 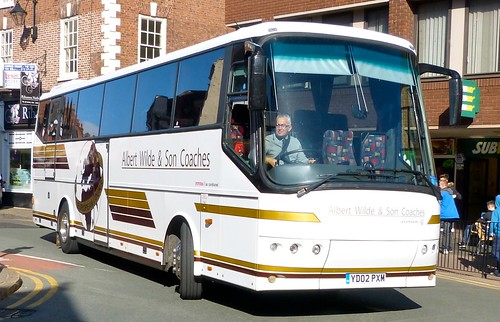 A Dennis Trident with Alexander ALX 400 bodywork on the Chester City Sightseeing service.

Formerly No. 17470 in the ‘Stagecoach Merseyside & South Lancashire’ fleet. It originally worked in Chester during 2013 in an all red livery with no other branding than prominent ‘Stagecoach’ titling. 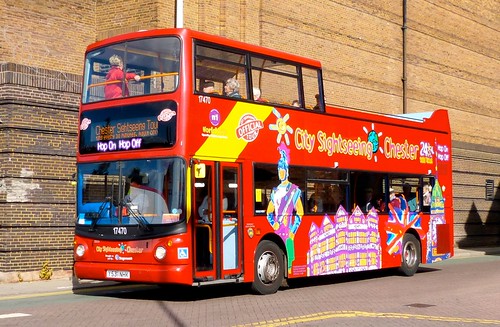 A Volvo B6BLE with Wright Crusader bodywork working on the ‘Townlynx’ service. Previously with ‘Dublin Bus’ where it was registered 01-D-10041. 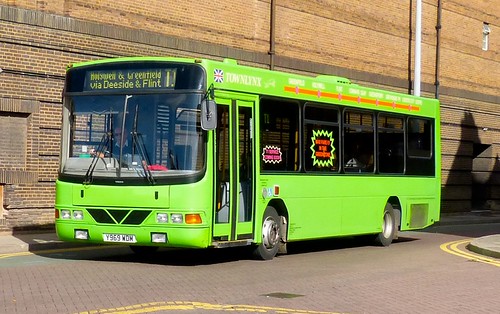 A MAN A22 EcoCity with Caetano City Gold bodywork. Powered by Compressed Natural Gas (CNG). One of 10 similar, it operates from ‘Arriva North West’s depot at Runcorn. 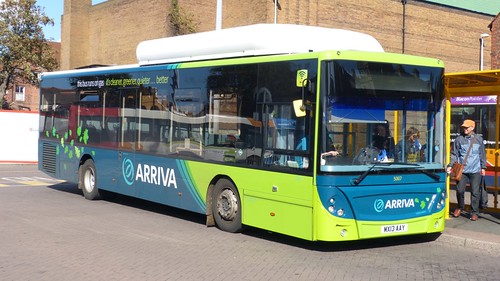 A DAF DB250RS with Alexander ALX400 bodywork. Previously employed in London by Arriva as DLA 67 in dual doored form (H45/17D). It is now single doored (H45/23F) and works out of Winsford depot. 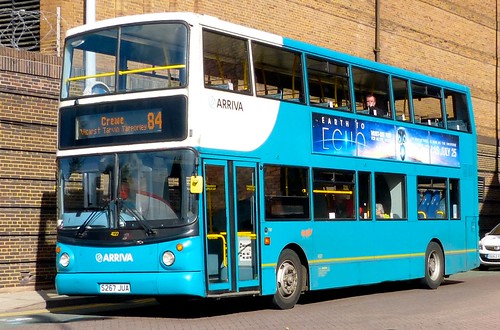 A VDL SB120 with Wright Cadet bodywork working for ‘Arriva Buses Wales’ out of Chester depot. A bit odd that seeing that Chester is in England. 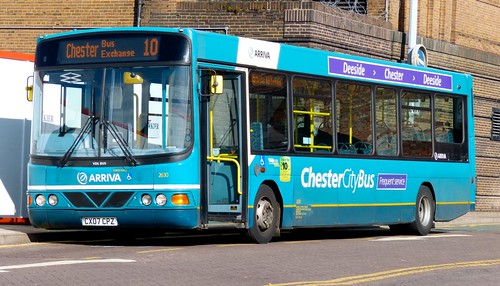 An Optare Solo M880SL of ‘Arrowebrook Coaches’ to whom it was new and it operates out of that operators Wervin Road depot in Chester. they also have a depot on the Wirral at Heswell. 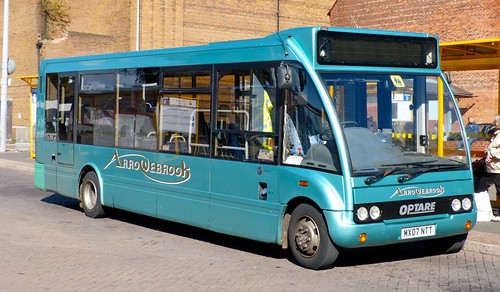 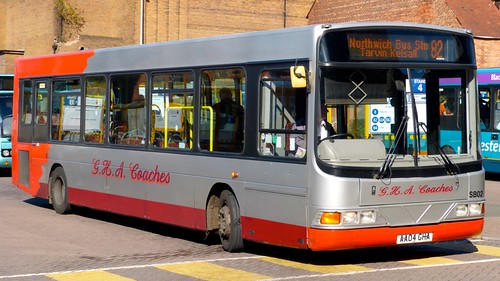 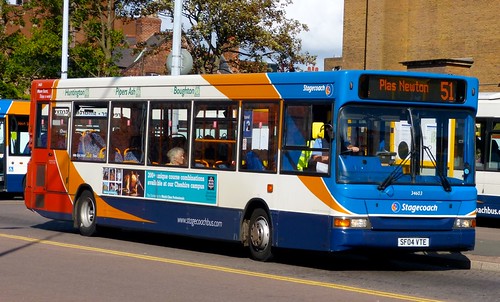 An Optare Solo of ‘GHA Coaches’ operating in the ‘deebee’ livery 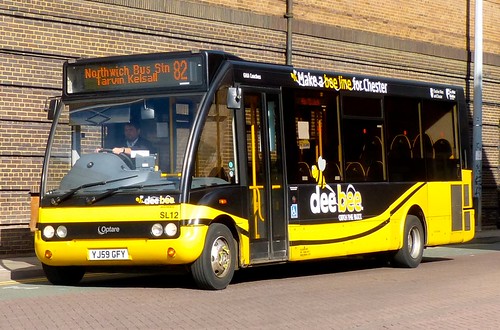 The history of the bus is unusual in that it was new to ‘First Group’ (FG). ‘FG’ had taken over ‘Chester Bus’ in 2007 and ordered a batch of buses of which this one was a member.

It was announced in 2013 that ‘Stagecoach’ had taken over the ‘First’ services in Chester, Ellesmere Port, Wirral and Wrexham. 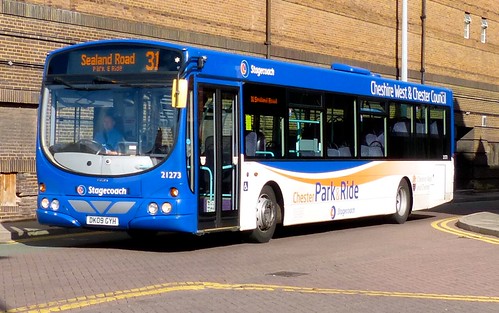 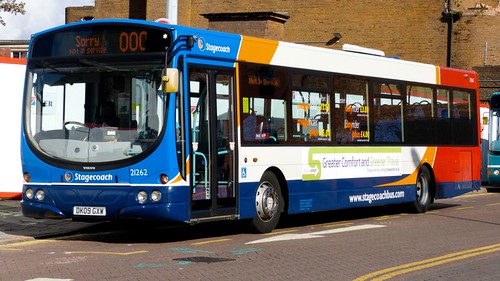