It’s a couple of years since I was last in Plymouth so a short break in Torbay and ‘Stagecoach’s’ Gold service that runs there from Torquay and Paignton provided me with the wherewithal for a return visit.

I actually saw this first bus on my last visit and I was surprised to see that it was still around in this livery. With a registration that starts with a ‘W’, I doubt that it will ever make it back into fleet livery.

A Dennis Trident with East Lancs bodywork operated by First Devon & Cornwall (FDC). Painted in a special ‘Tilling Green’ livery commemorating 80 years of the ‘Western National Omnibus Company’ who were a predecessor of ‘FDC’.

The bus was new to ‘First Badgerline‘ in 2000  and spent some time on the Bath City Centre Park and Ride service.

Plymouth Citybus (PC) is the other major player in the City. It’s origins lie in ‘Plymouth Corporation Transport’ which since 2009 has been part of the ‘Go-Ahead’ group

A Volvo B7TL with Plaxton President bodywork in service with ‘PC’ as a driver trainer. Formerly ‘Go- Ahead London Central' (GALC) PVL 149.

The livery whilst being similar to ‘PC’ is actually the livery it carried in London. 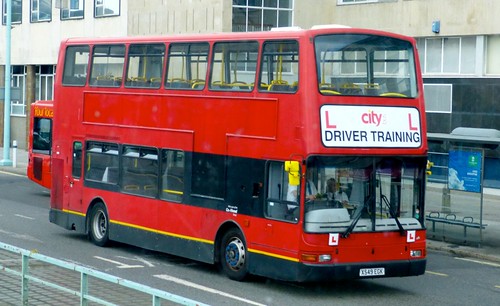 An Alexander Dennis Ltd. (ADL) Trident with ‘ADL’ Enviro 400 bodywork. One of a batch of 4 delivered in February 2014. 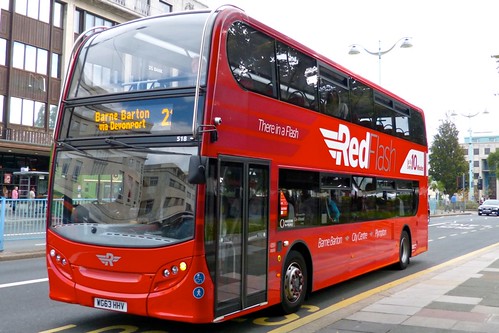 A Dennis Dart SLF with Plaxton’s Pointer 2 bodywork of ‘PC’. 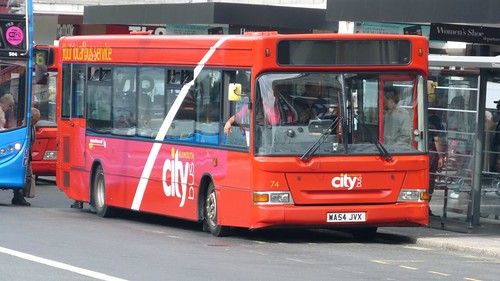 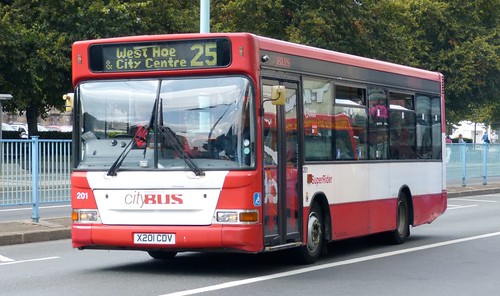 Another Volvo B7TL with Plaxton President bodywork that previously saw service in London with ‘GALC’ where it was PVL 235.

This bus carry’s the full ‘PC’ livery as opposed the the scheme carried by the driver trainer pictured earlier. 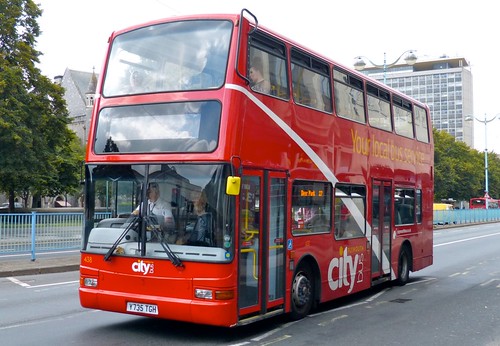 Another ‘ADL’ Trident with Enviro 400 bodywork painted in the blue version of ‘PC’s livery.

One of four delivered in September 2013 so treated. The Blue livery denoting a branded service linking Plymouth to Tavistock via Yelverton.

Tavistock is 15 miles away from Plymouth and well outside the city limits so presumably was an excursion into ‘FDC’ territory. 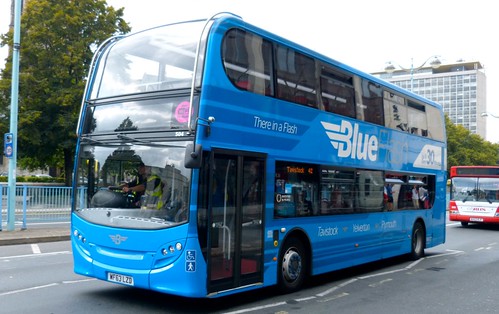 No day out bus watching would be complete without one of Optare’s Solo’s. This being one of ‘Western Greyhound’s (WG) fleet.

The Liskeard operations of 'WG' were taken over by 'PC' in December 2014. 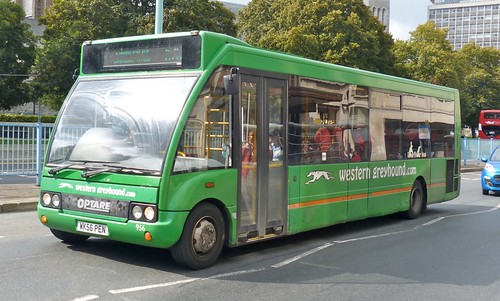 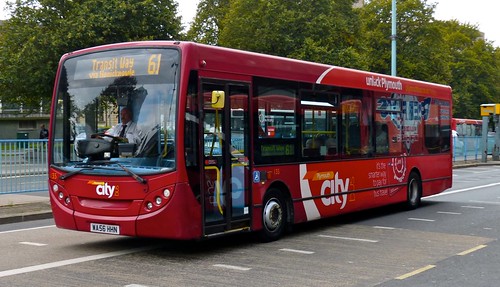 'Barbie’ is still alive and at work for ‘FDC’. 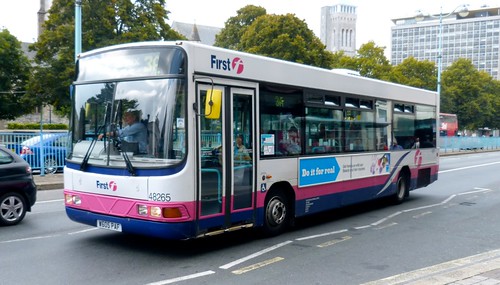 One more example of the Dennis Dart SLF with Plaxton’s Pointer 2 bodywork. 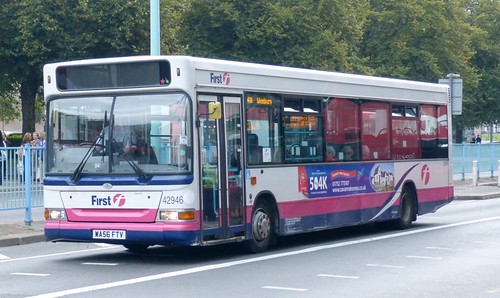 Posted by Dennis Basford's Rails, Roads and Runways at 15:36