It is almost a rear and a half since I last visited ‘MM’ so I thought that another visit was due. A North Leicestershire town which lies at the crossroads formed where the A 606 Nottingham to Stamford road and the A 607 Leicester to Grantham road intersect.

A pleasant country town, it is better known for its connections with Pork Pie and Stilton Cheese than for its buses.

It was a very brief visit lasting little more than half an hour but there was plenty of interest.

A ‘Centrebus’ (Cb) town with just the occasional incursion by ‘Arriva’ on the ‘MM’ to Leicester service.

Apart from various ‘town’ services there are 2 through services which are the 8 which links Loughborough to Grantham and the 19 which links Nottingham with Oakham. These days it runs through as far as Peterborough.

An Alexander Dennis Ltd. (ADL) Enviro 200 working service 19 that was to carry me back to Nottingham. 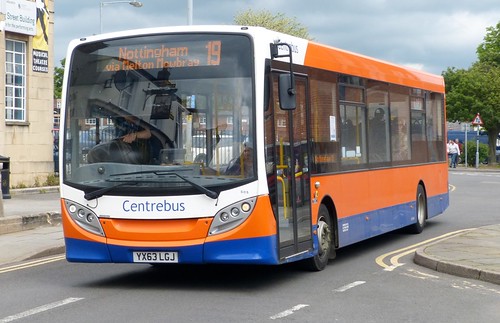 Seen working the 19 in the opposite direction. 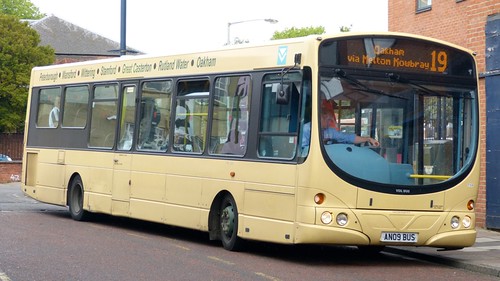 Whilst the Optare Solo is the workhorse of the ‘town’ services. it can also be found on the longer services

Working on the Loughborough/Grantham service. In an earlier employment it worked for ‘Veolia Transport’ in Rotherham. 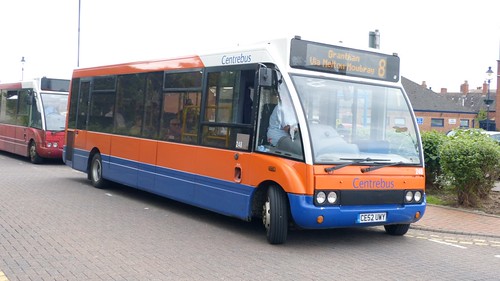 Which was new to ‘Bebb of Llantwit Fardre’ in Wales. It also had a spell with ‘Cb’ group member ‘Bowers’ of Chapel en le Frith in Derbyshire. Somewhere along the way it had a spell with ‘White Rose’ in Yorkshire. A much travelled bus and it looked it !! 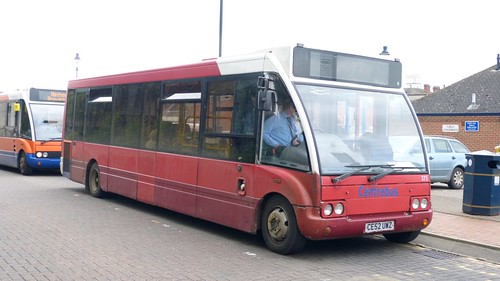 Which appears to have been owned from new. 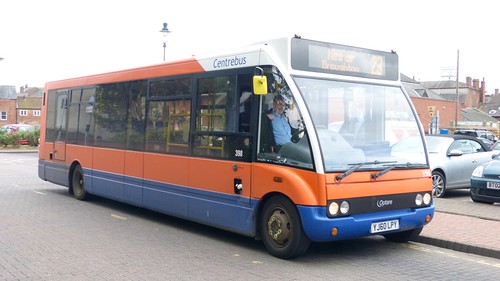 One of a two purchased from ‘Nottingham City Transport’. The other being YJ51 ZVZ. 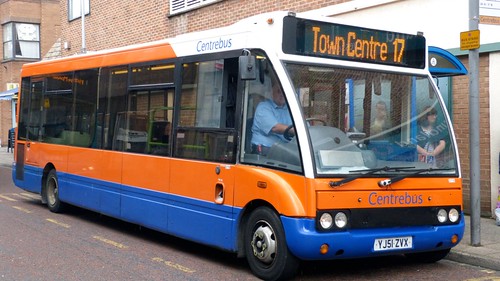 Previously worked for ‘Geoff Amos Coaches’ the Northamptonshire based operator who closed down in 2011. 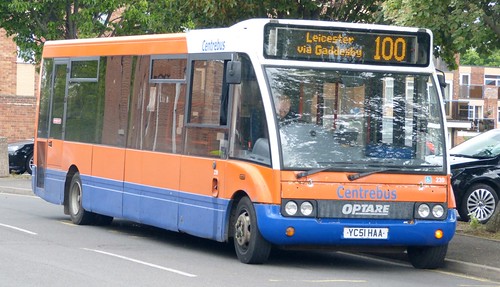 Is another bus that worked for ‘Veolia Transport’. Also for ‘Paul James Coaches’ and ‘Cross County’ in Leicestershire. 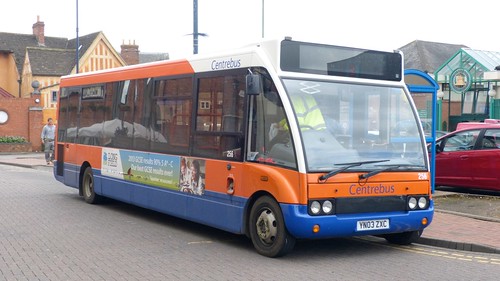 At one time it worked for ‘Irvines of Law’ in Scotland. However it came into the ‘Cb’ fleet when ‘West End Travel’ of ‘MM’ was taken over by ‘Cb’ in 2011. The bus still carries most of its ‘West End’ livery. 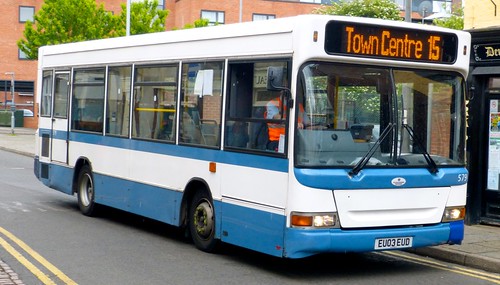 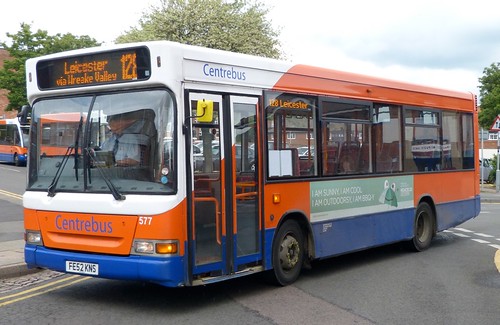 A Dennis Dart with Alexander ALX 200 bodywork that worked at one time for ‘Stagecoach in London’ but came to ‘Cb’ via the Ensign Dealership in London. 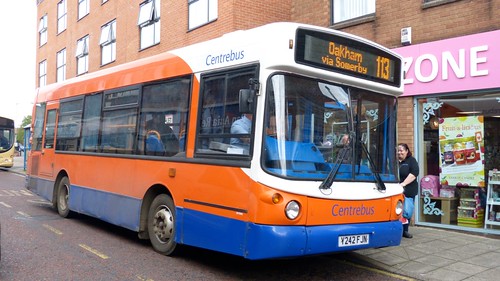 A similar bus that comes with the same background. 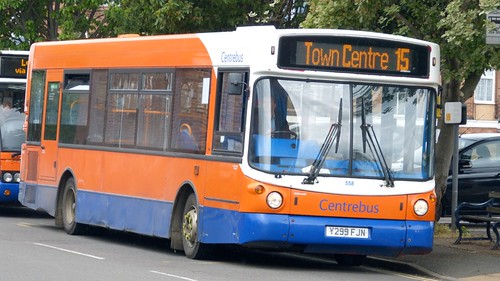 Posted by Dennis Basford's Rails, Roads and Runways at 12:45