it is nearly 20 years since 'tb' launched the concept of 'rainbow' routes.

As from tomorrow, the mixture of Wright bodied Scania and Volvo buses currently running the service are being replaced on ‘tb’ s ‘rainbow 1’ and ‘rapid 1’.

The routes link the Derbyshire towns of Alfreton and Ripley to the City of Nottingham. This is the latest change on the Ripley route that down the years has been run with Trams which were replaced by Trolleybuses which in turn were replaced by earlier generations of diesel buses.

The replacements are a fleet of brand new Optare Versa’s bought at a cost of two million pounds.

Painted in a dark blue colour scheme which recalls the livery carried by ‘Midland General Omnibus Company’ (MGOC) buses that worked the route for many years.

MGOC being combined with ‘Trent’ in 1969 as part of the ‘National Bus Company’.

During the course of this week ‘tb’ have been introducing the new buses to the public with today’s event taking place in Alfreton.

The routes running from Alfreton and Ripley join and give a combined Eastwood to Nottingham bus every 10 minutes. 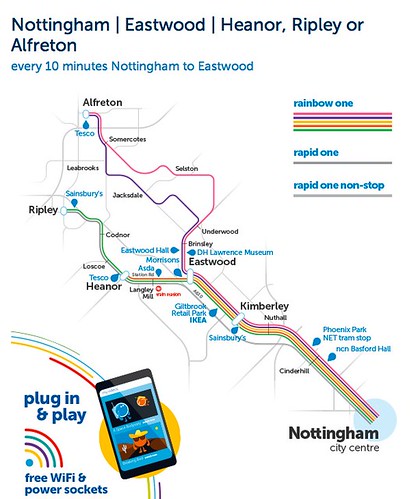 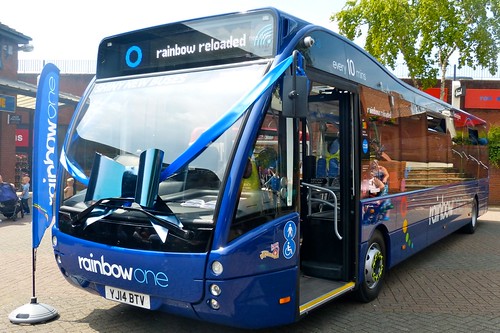 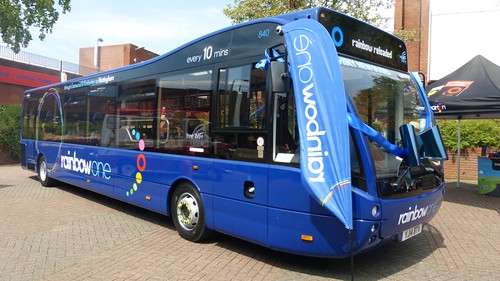 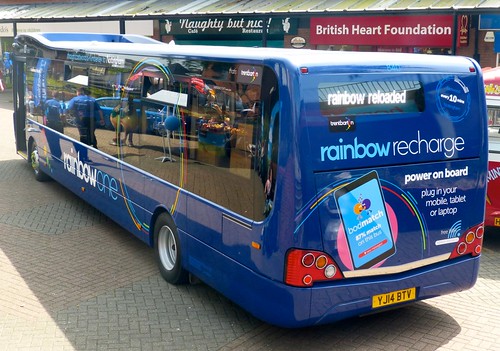 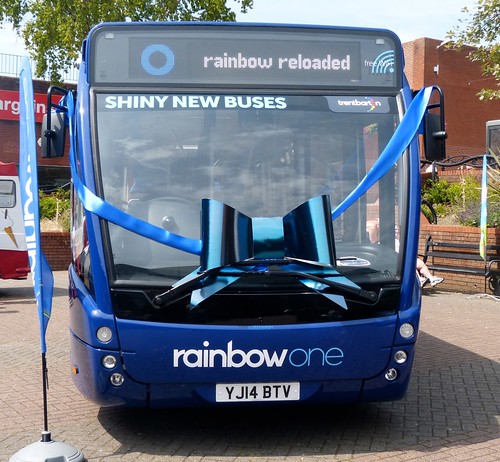 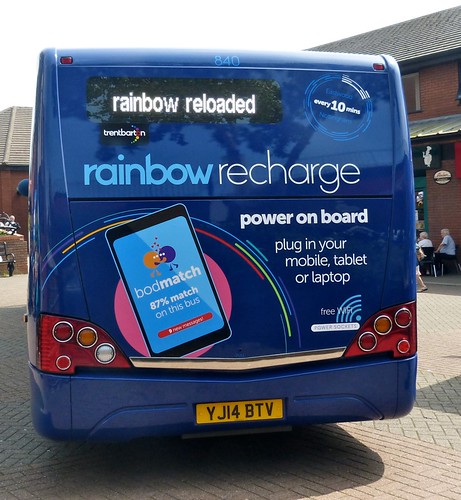 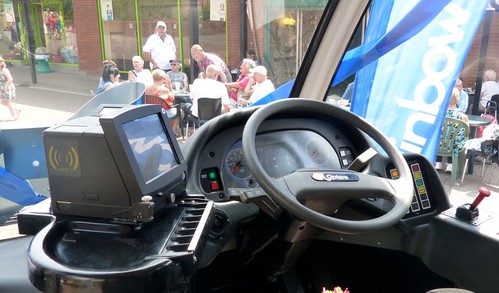 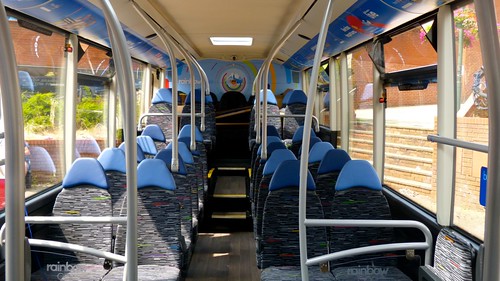 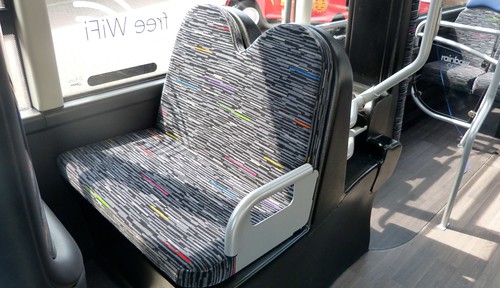 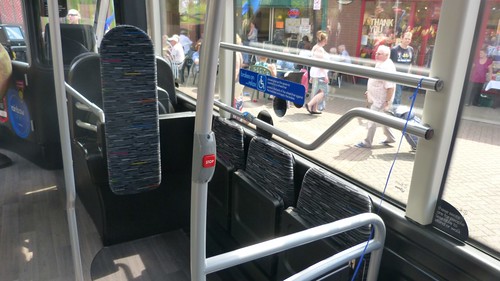 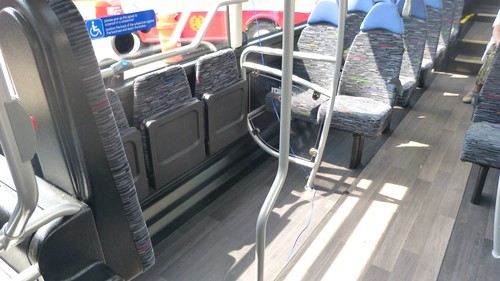 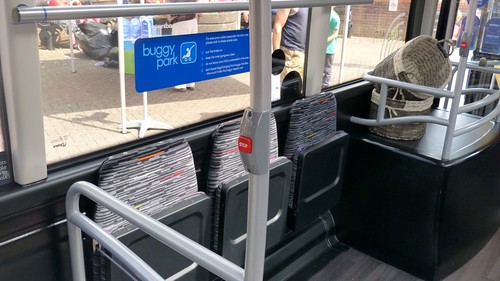 Posted by Dennis Basford's Rails, Roads and Runways at 19:52